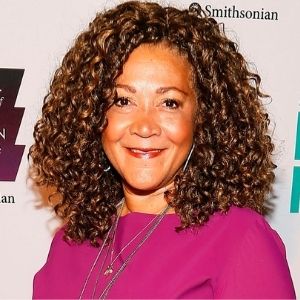 Award-winning radio journalist Michele Norris, former longtime co-host of NPR’s All Things Considered, will share her experiences with race, culture and communication in a keynote lecture called “Eavesdropping on America's Conversation on Race,” from 1-2 p.m. in a virtual event on Zoom. The Zoom link will be provided previous to the event to all who RSVP. The event is free and open to the public.

In 2002, Norris became the first African American female co-host of National Public Radio's news magazine All Things Considered — public radio's longest-running national program — with Robert Siegel and Melissa Block. During a sabbatical from that program during the 2012 presidential campaign, Norris traveled the country and developed The Race Card Project, an initiative where people are invited to share their feelings and beliefs about race and identity in six words. The project has archived tens of thousands of stories from all 50 states and more than 60 countries and is now used in hundreds of schools, colleges and communities as a forum for sparking dialogue.